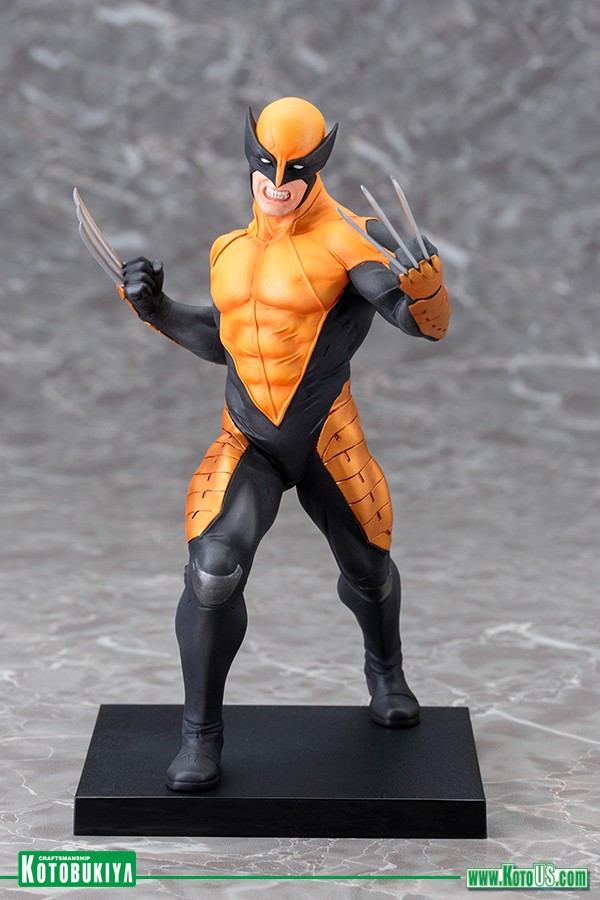 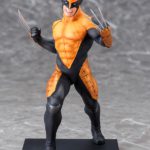 A nearly immortal mutant with a powerful healing factor and heightened senses, Wolverine was further enhanced by an adamantium-laced skeleton and ultra-sharp claws. Throughout his years with the X-Men (and other teams) hes worn several different costumes, and this new version is the ARTFX+ debut of his unique Marvel Now outfit consisting of a tough, combat-ready uniform. Its a full bodysuit revealing only the lower part of his face, though of course his claws protrude through it as well. Wolverine is captured in mid-lunge, stepping forward with his right leg as he jabs his left hand for a lethal strike. The stark black and yellow armor sections of his costume make a cool X out of negative space, and it includes his trademark pointed cowl. Logans face is contorted into a fierce snarl as he attacks his enemies, and he looks super cool with his eyes covered by the pure white lenses of his costume.

Be the first to review “MARVEL WOLVERINE MARVEL NOW! ARTFX+”